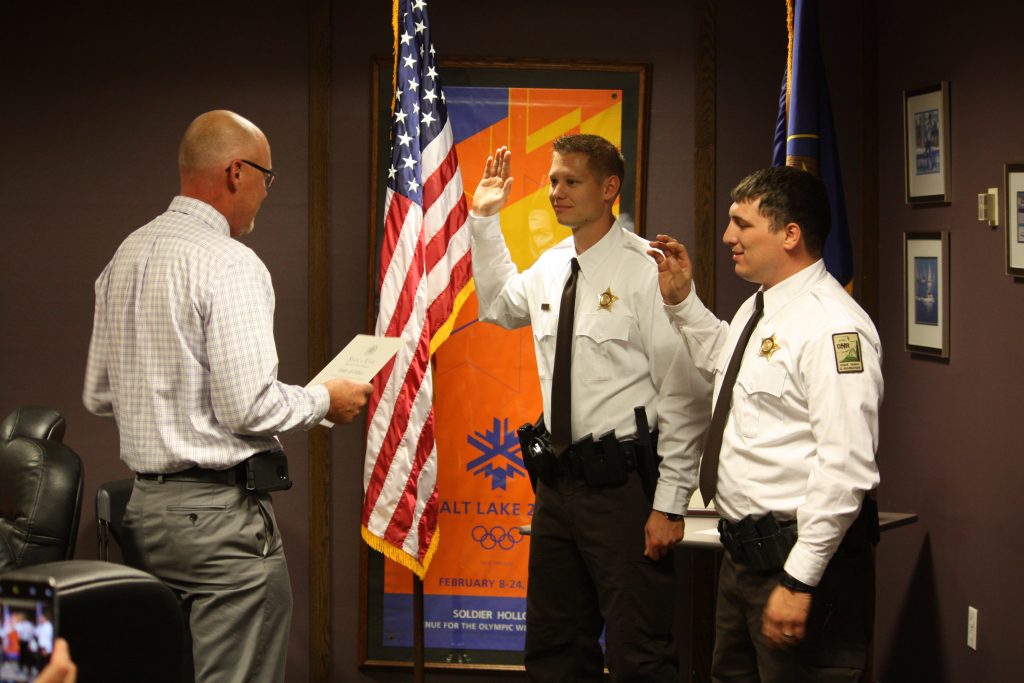 Both Cameron Savage and Gage Hoogerveldt completed the required Utah Peace Officer Standards and Training courses and were sworn in as official Park Rangers.

Cameron Savage was raised in Independence, Iowa and graduated from the Universities of Northern Iowa, Upper Iowa, and Dubuque. He will be stationed at Hyrum State Park.

Gage Hoogeveldt is a Utah native from Riverton and received his bachelor’s degree from the University of Utah. He will be stationed at Deer Creek State Park.

Park Rangers are a large part of Utah State Parks staff. They provide essential law enforcement duties at our state parks and are also tasked with patrolling many of Utah’s other waterways and trails.

Utah State Parks is excited to welcome these two rangers to our team. It is our hope they will serve their respective state parks, the Northern Region, and the Division with honor and integrity.

Are you interested in becoming a Utah State Parks Ranger? Learn more HERE. 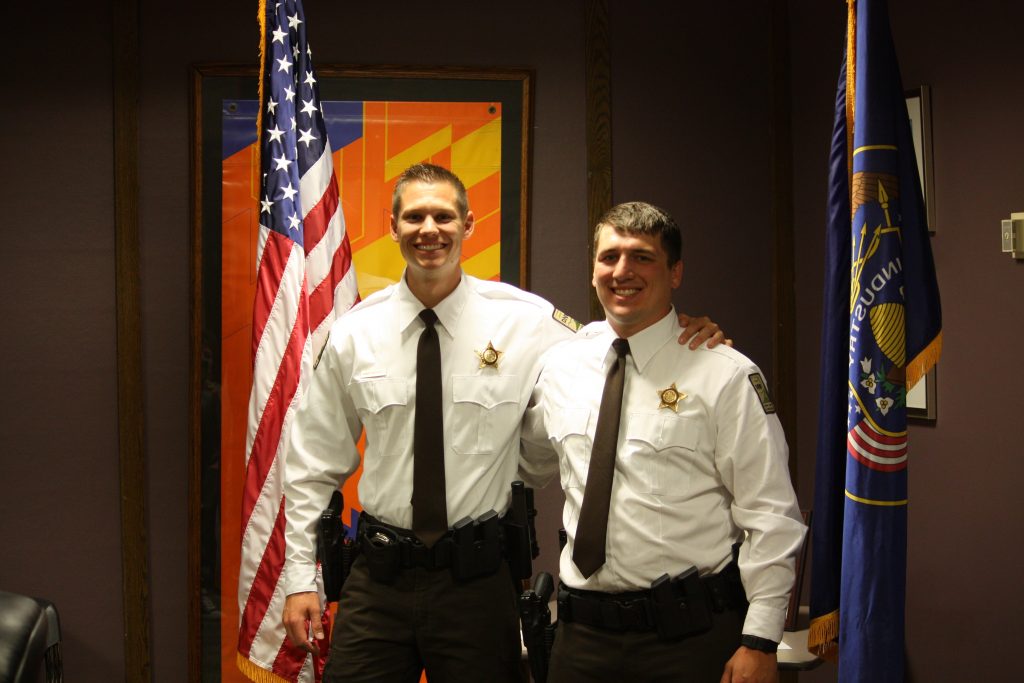 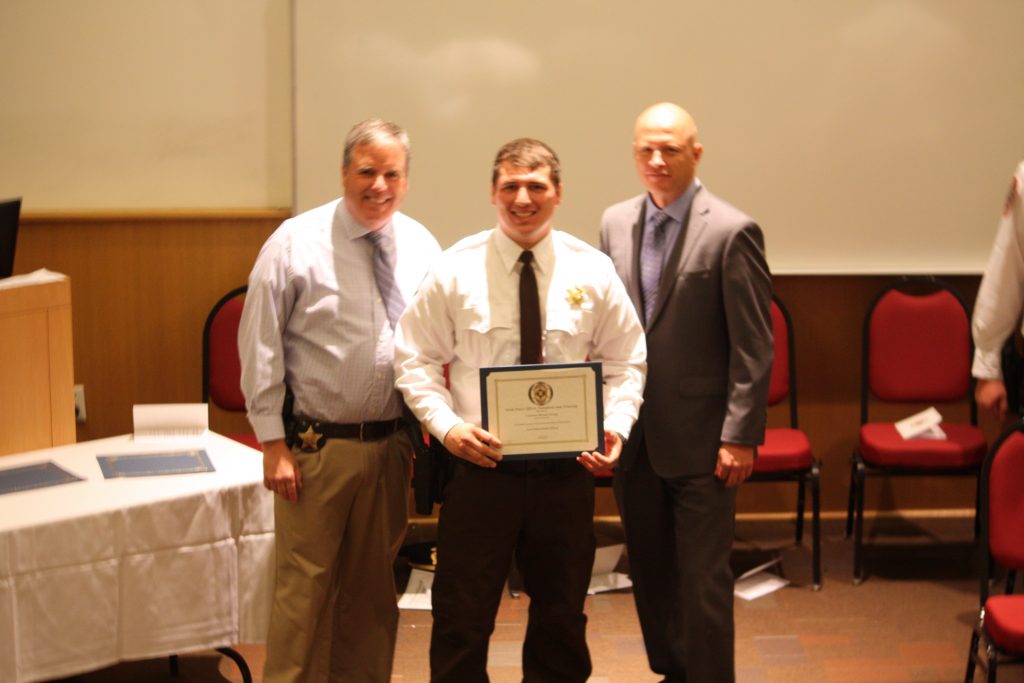 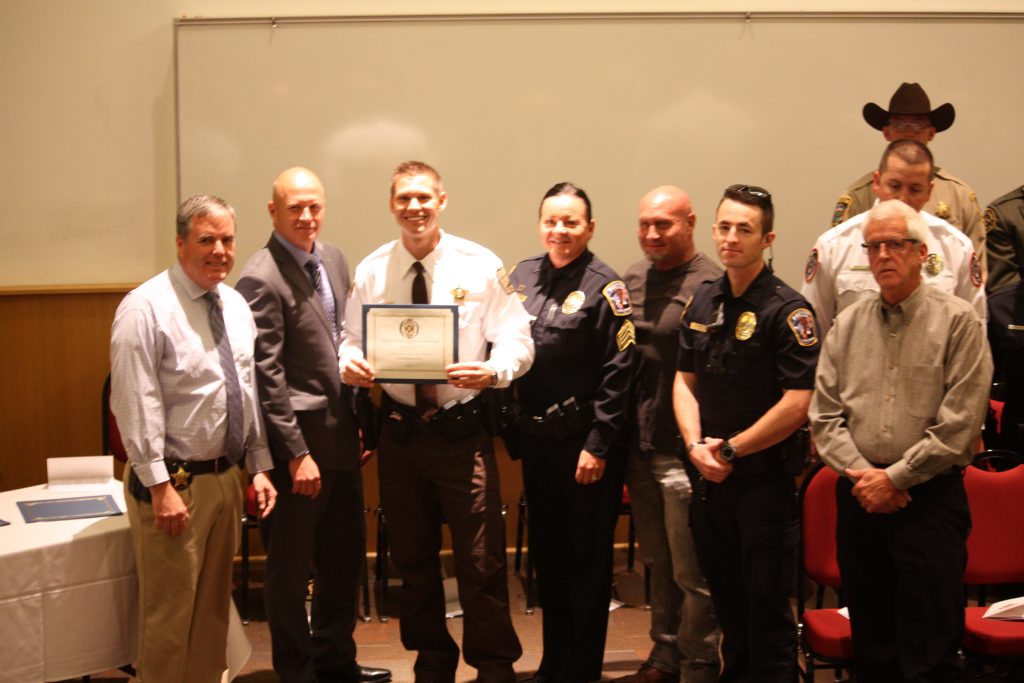