BOOTS-ON-THE-GROUND, UT —  While many Utahns were born and raised around the great outdoors – there are others who move to Utah and find this beauty later on in life. Does this impact the appreciation these newcomers have for these lands? To people like Staff Sergeant Jonathan Rector, the answer is a resounding “No!”

Sgt. Rector was raised in grassy plains of Missouri, where he grew a deep love for the outdoors through the Boy Scouts of America Scouting Adventure.

Rector later joined the U.S. Army and moved to Kansas. He then completed two tours of duty; one in Iraq and the other in Afghanistan.

On May 22, 2016, Rector made the move to Utah. The following day, he walked into a Jeep Dealership hoping to use their free Wi-Fi. One thing led to another, and Rector left the dealership in a new Jeep.

Since then, Rector has become an avid off-roader – putting many miles on that jeep – and has also joined up with other 4×4 lovers at the Backcountry Off-road Adventure Rally club. 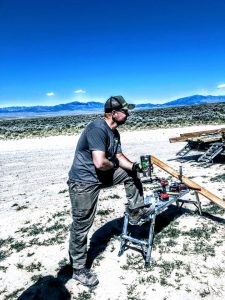 This organization, known as BOAR, works to get people excited about Utah trails and provides training on 4×4 and outdoor recreation items.

Rector said he has always placed a high priority on serving his community, and also enjoys volunteering because it provides another reason to get in the outdoors. He also enjoys the boots-on-the-ground approach to interacting with the public and believes that education is key.

“In the military, we take care of things at the lowest level also,” he said. 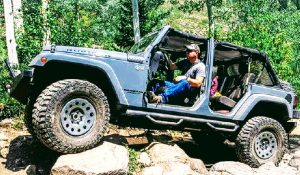 When we asked what his favorite part about volunteering is, Rector told us, “Honestly, I like to try and find the largest, weirdest piece of trash that I can.”

This mentality has built his reputation as Rector is known for pulling couches out of rivers, winching abandoned snowmobiles up hills, and wrapping up barbed wire into a ball and towing it behind his Jeep.

Today, Jon Rector remains an avid recreator and continues his relationship with both the OHV Trail Host Program and BOAR. He continues his service with the U.S. Army as a recruiter; a position that allows him to engage with his community on a daily-basis

Sgt. Rector remains a great steward of recreation here in Utah. Because of this, the Utah State Parks OHV Program thanks him for his service both to his country and to the State of Utah.’ 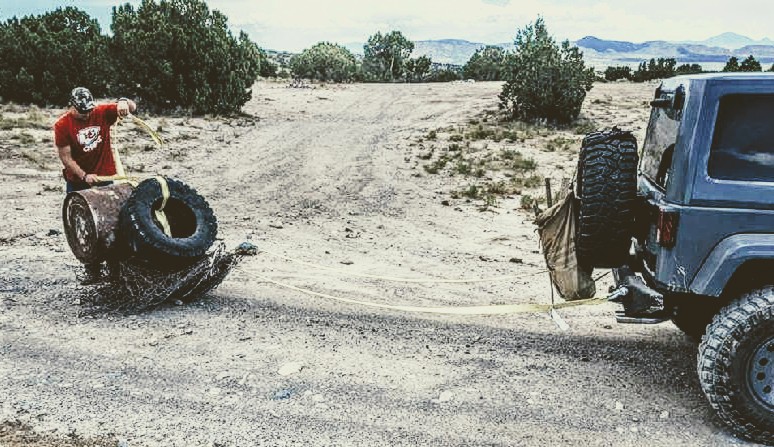