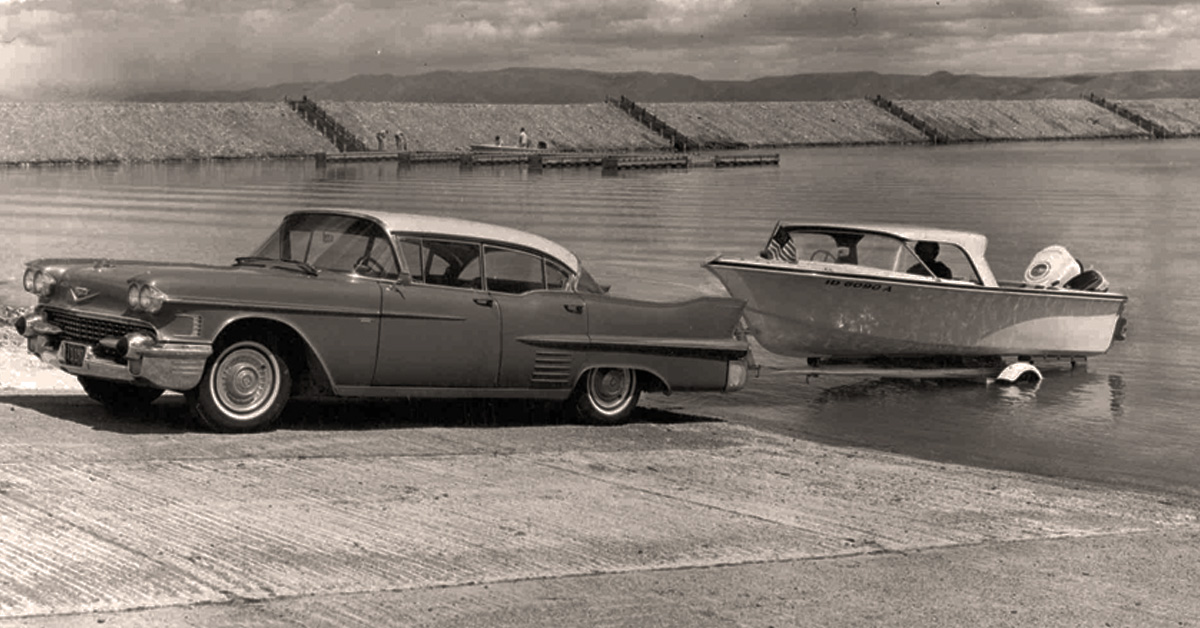 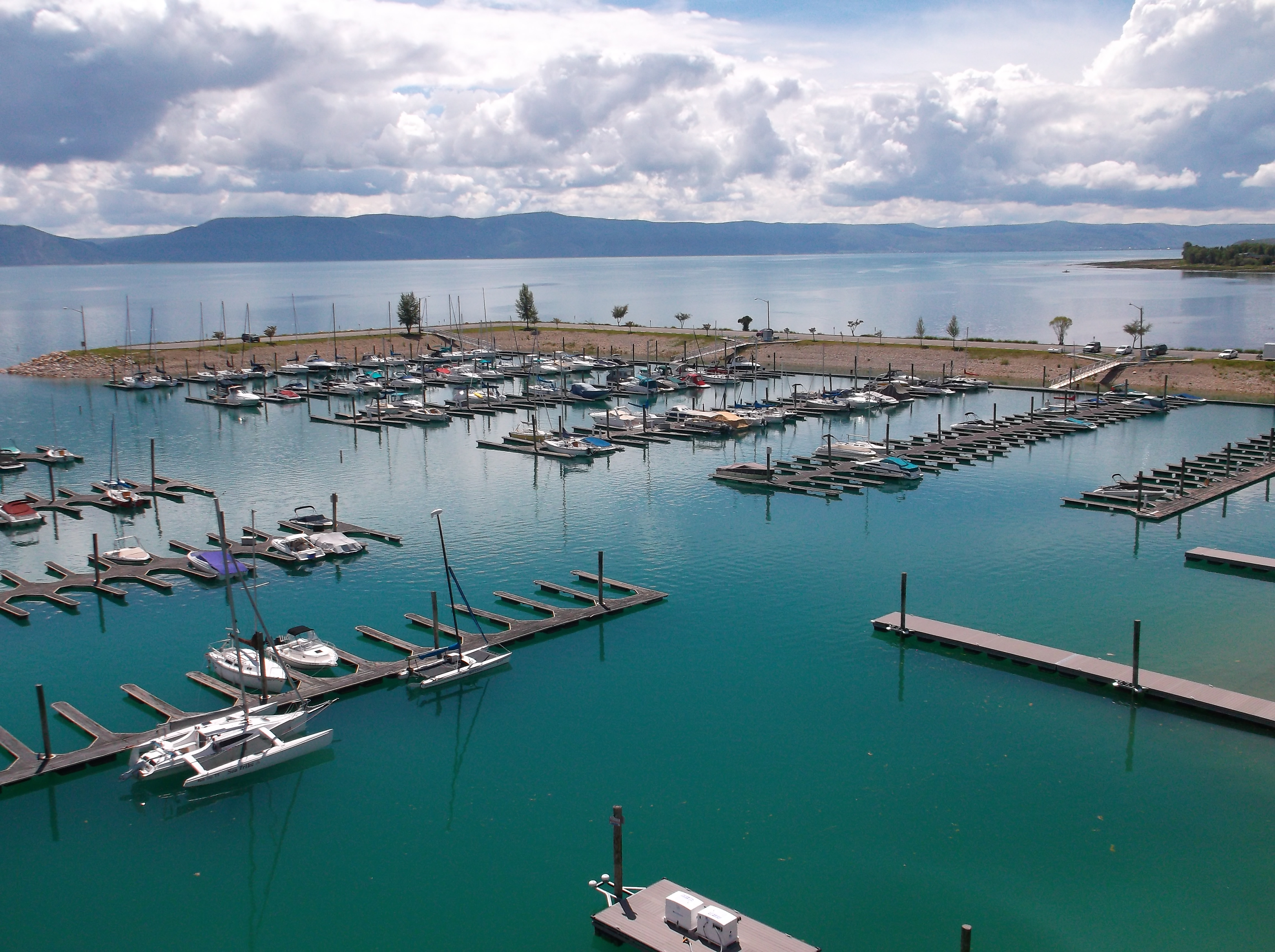 BEAR LAKE STATE PARK — For anyone wanting to have a true outdoor experience, Bear Lake State Park should be one of their first stops. It has been called the Carribean of Utah, and for good reason.

This state park has been a favorite of both locals and visitors since it was established in 1962; however, its history spans back even further. Originally, Bear Lake was called Black Bear Lake by Donald Mackenzie – an explorer for the North West Fur Company – who discovered it in 1819 while scouting for fur-bearing animals. The name was later changed to Bear Lake.

One of the biggest questions we get at Bear Lake is “Why is it so blue?”. Well, the beautiful and unique green-blue color of the water is the result of calcium carbonates suspended in the lake.

Utah is not the only state to lay claim to this western paradise, as the northern end of the water spreads into the State of Idaho. On the Utah side, the is comprised of three separate areas: the Bear Lake Marina, Rondeveouz Beach, and the East Side Areas of Cisco Beach,  Rainbow Cove, First Point, and South and North Eden. 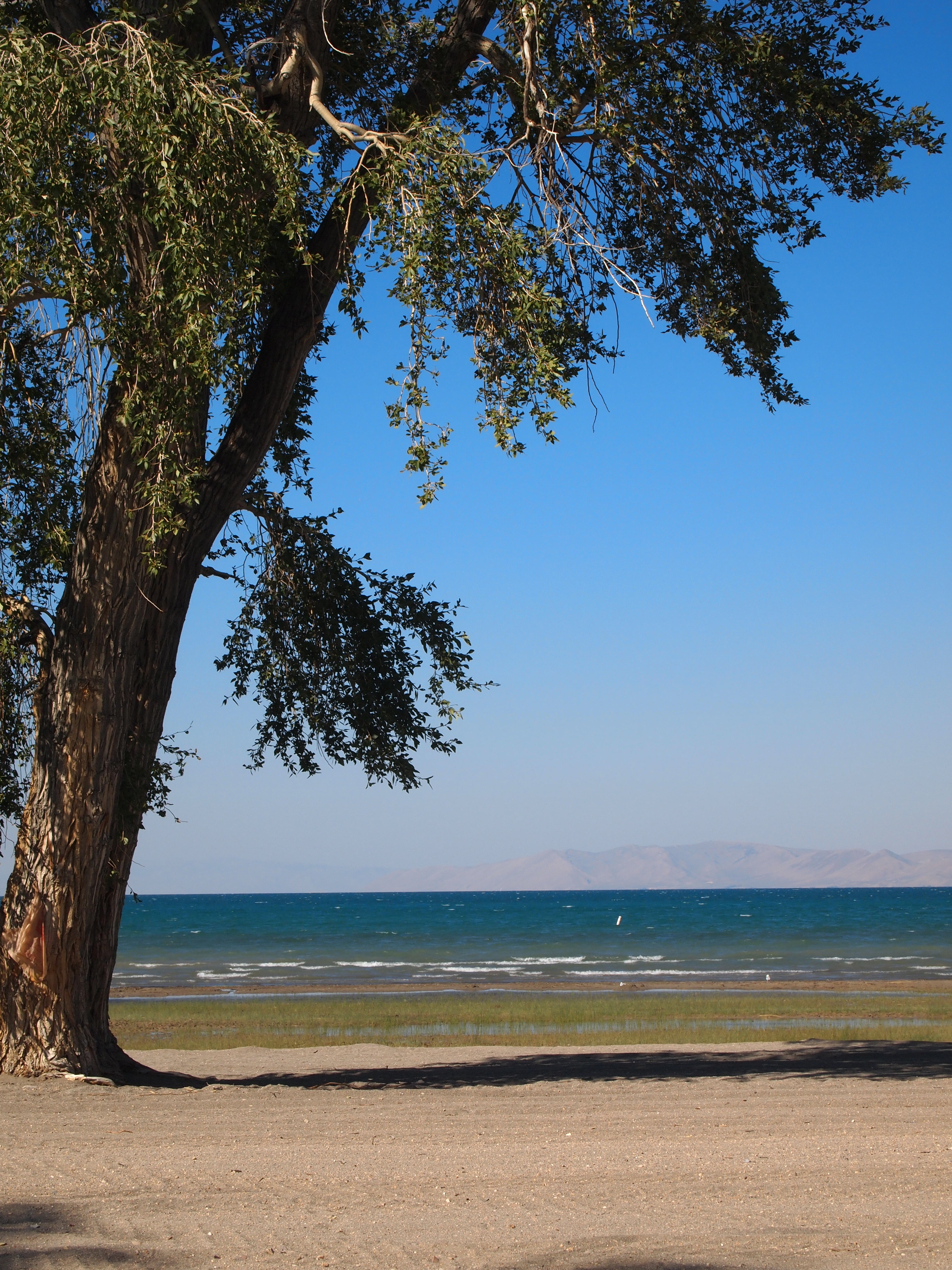 Bear Lake may be most popular for the wide variety of events hosted here year-round. In the summer, Bear Lake is host to fishing contests, boat races, festivals, and much more. When the lake is covered in ice and snow, visitors are still seen flocking to the area for Winterfest, polar plunges, and the Cisco Disco fishing competition.

Keep an eye open while at Bear Lake, as you may run into the fabled Bear Lake Monster. The legend of the Bear Lake Monster spans back to the 19th century, and while many people have come forward over the years claiming to have seen such a monster, one has never been captured.

Contrary to some false reports (and there have been many) there has never been remains recovered pointing to the mysterious creature. If you happen to run into this legendary beast, let us know!

As park of the 60th Anniversary Celebration, Bear Lake State Park is hosting a Winterfest event. Most activities take place at the Marina. The entrance fee at the will be waived for those attending the event, with a hope that you’ll donate to the Common Ground charity that the event is fundraising for.

There are a plethora of activities to attend at this event, including the Monster Plunge, Cisco Disco, Chili Cookoff, and an outdoor expo. The festivities start at sunrise, so be sure you get there early. 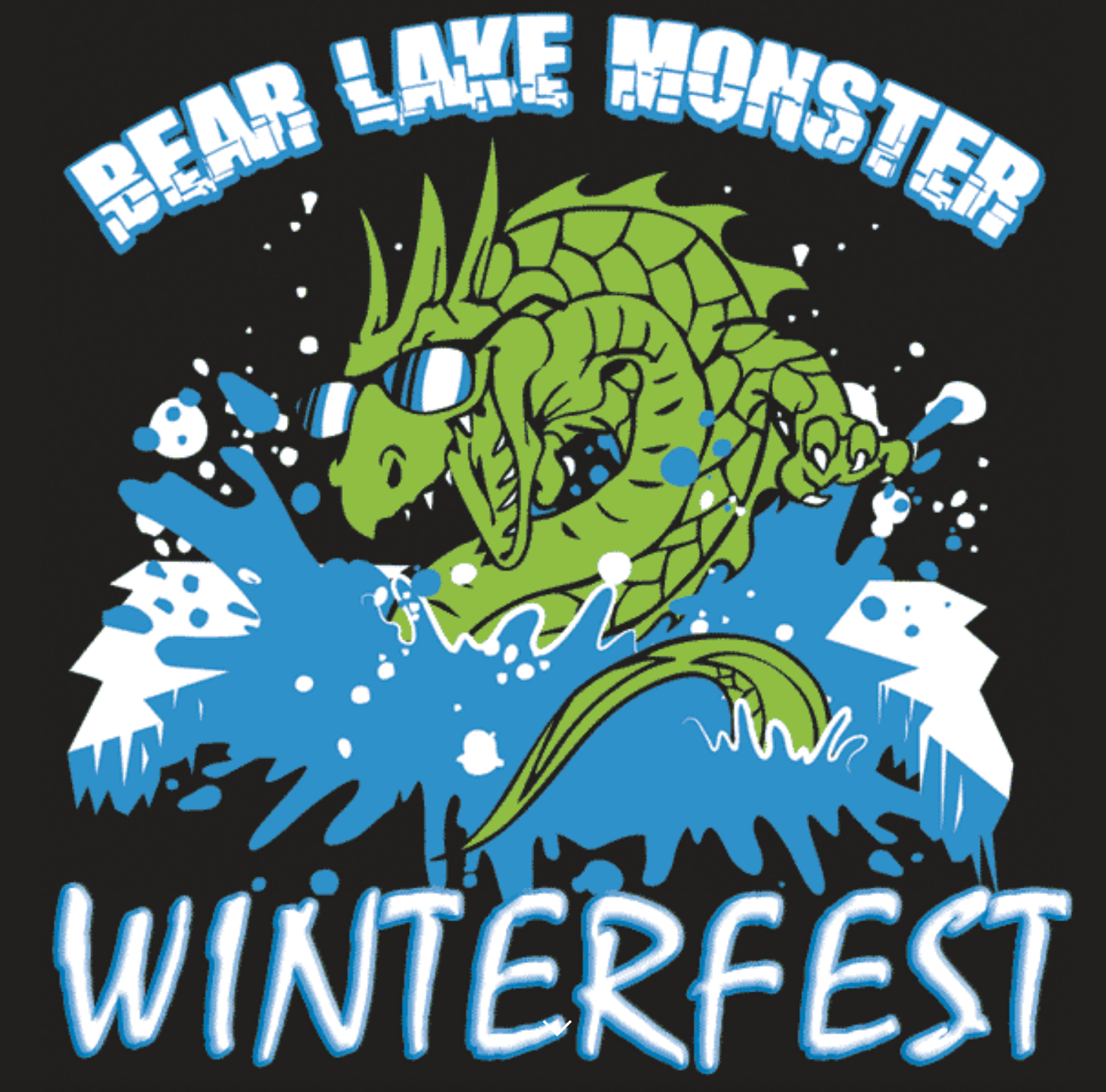