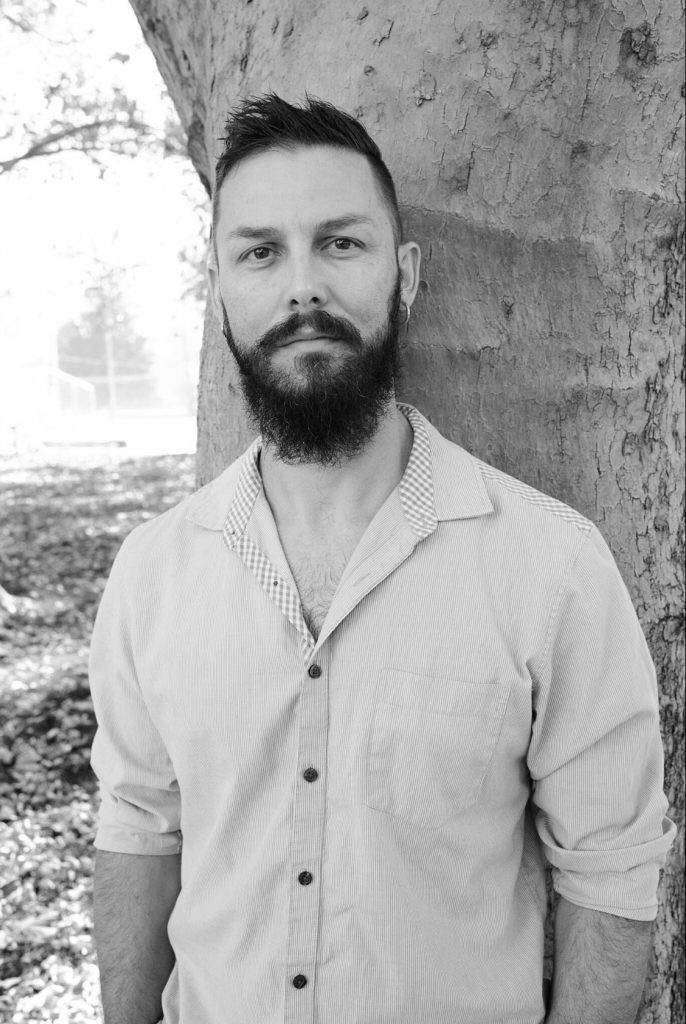 Later that night park staff discovered some items on the beach that seemed to have been forgotten by a visitor. These included a chair, sandals, beach towel, and car keys. These items were taken to lost-and-found.

Park rangers began investigating further on Tuesday after noticing Larsen’s vehicle had not moved from its original spot. After determining that the keys discovered along the beach belonged to the vehicle, rangers ran the vehicle information and contacted the family.

Both land and water search-efforts for Larsen began Tuesday afternoon. During that time, responders located his cellphone inside a dry-bag out in the water. His body was recovered from that area at approximately 8 a.m. Wednesday morning. He was not wearing a life jacket.

At the time of this release, we are investigating the incident as an apparent drowning. 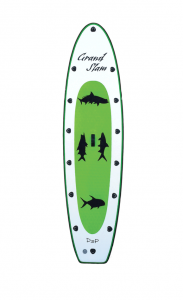 The DSP Grand Slam Inflatable Paddleboard investigators are looking for.

Larsen is believed to have brought a paddleboard to Willard Bay with him. At this time, investigators have not located the paddleboard and are asking for the public’s help.

The board is a Dave Scadden Paddlesports inflatable, Grand Slam model. It is lime green with a white border.

If anyone has found a paddleboard or may have seen Larsen on the board at Willard Bay Sunday, please contact Utah State Parks. This paddleboard, along with any information about Larsen’s activities Sunday, is important to the investigation.

Larsen’s family would like to thank all those who were involved in the search efforts, including Utah State Parks, Box Elder County Search and Rescue, Willard City PD, and Brigham City PD. They also ask that their privacy be respected at this time.

Utah State Parks would also like to extend our condolences to Larsen’s friends and family – and remind everyone to always wear your life jacket when out on the water.